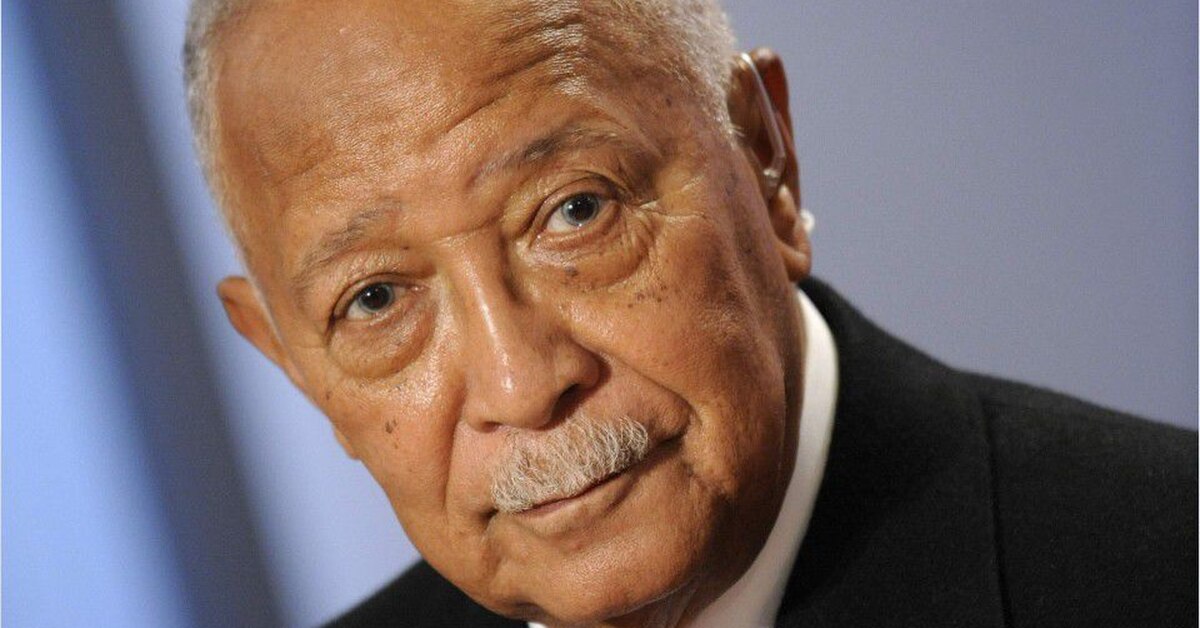 David Dinkins, the first African-American mayor of New York City, died on November 23, 2020 at the age of 93. The New York City Police Department attended at his home and initial reports are that Dinkins died of natural causes.

Dinkins was New York City’s 106th mayor, and his term ran from 1990 to 1993. He inherited the mayoral chair from Rudy Guliani and faced a city battling unemployment, homelessness and violence. Dinkins turned the city around, by hiring more police officers, improving housing, and seeking help from corporations to clean up Time Square. Unfortunately, he was not always cheered for his accomplishments.

His change for a second term as mayor was damaged by the Crown Heights riot in Brooklyn in 1991. A Black seven-year-old boy was accidentally killed by a car accompanying an Orthodox Jewish religious leader. Three days of anti-Jewish rioting followed, resulting in almost 190 people injured and the death and a Jewish student.

Dinkins attended Howard University and earned a law degree at Brooklyn Law School. He also served with the Marines in Korea. He was a strong voice against apartheid in South Africa and argued in favour of sanctions against the South African government. Dinkins’ wife, Joyce, died on October 11, 2020 at the age of 89.