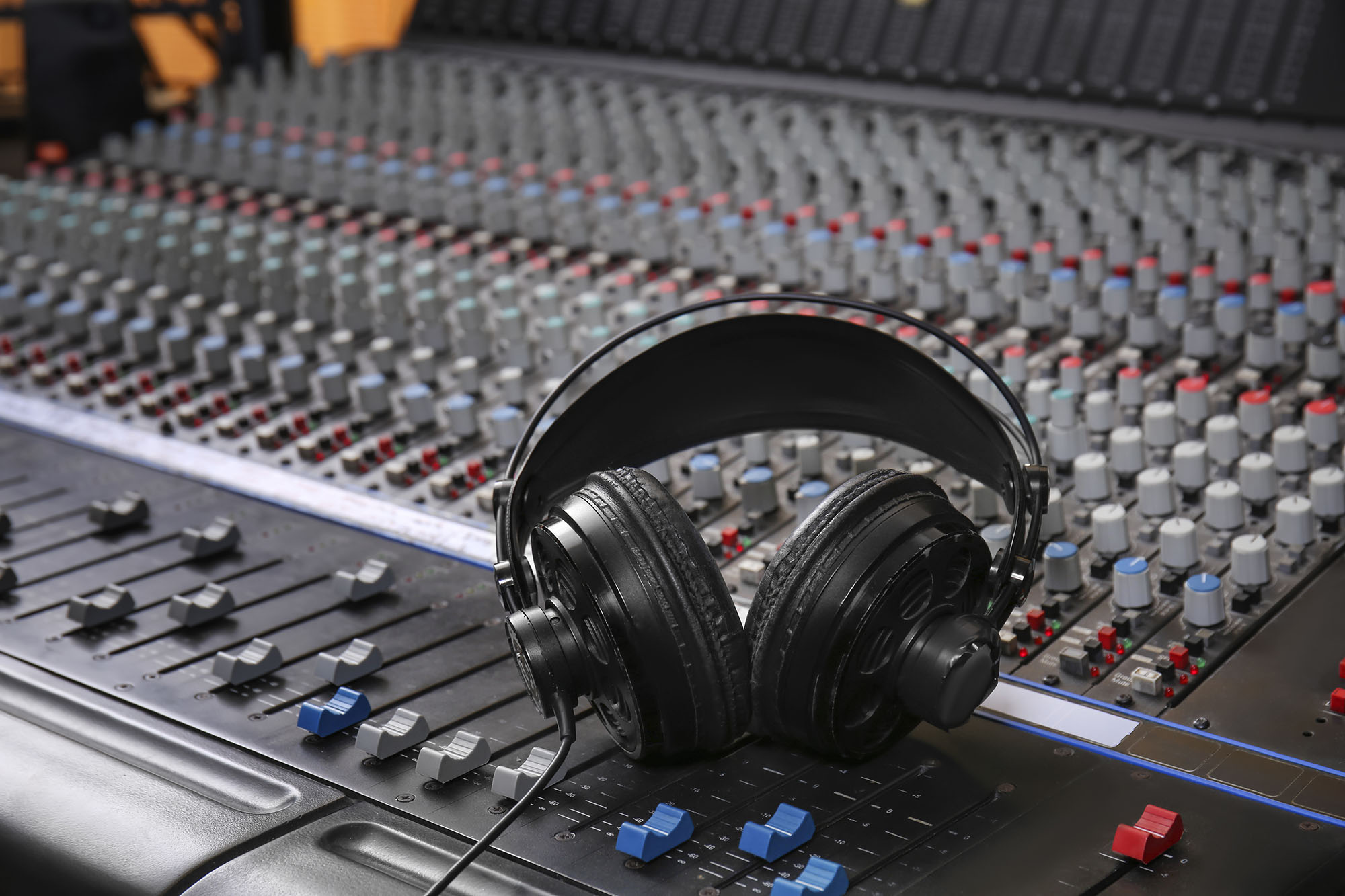 THE JUICE WITH JEM

If today is your birthday, then you share it with the following celebs:

Machel Montano (Soca singer who blended his native calypso music with more modern sounds of R&B and reggae to create the “soul of calypso.”) – 40

Colin Hanks (Played the role of Alex Whitman in the hit TV series, Roswell and Henry Jones in the HBO miniseries Band of Brothers.) – 37

Stephen Merchant (English screenwriter and producer who earned eight Primetime Emmy nominations for his contributions to the popular NBC sitcom, The Office. His other television writing credits include Life’s Too Short and Hello Ladies, the latter of which he also starred in.) – 40

Oscar Robertson (Hall of Fame guard who became the first player in NBA history to average a triple-double for a season; selected to 12 All-Star games, named the 1964 NBA MVP with the Cincinnati Royals, and won an NBA Championship with the Milwaukee Bucks in 1971.) – 76

Pete Best (Original drummer for The Beatles who was replaced by Ringo Starr.) – 73

Garret Dillahunt (He played Deputy Wendell in No Country for Old Men. As a television actor, he played John Henry in Terminator: The Sarah Connor Chronicles.) – 50

Dawn Robinson (Member of the dance-pop group En Vogue, the group that released “Don’t Let Go (Love).” She was also a singer with the supergroup Lucy Pearl.) – 46

Denise Crosby (Became known for her role as Security Chief Tasha Yar on the television series Star Trek: The Next Generation.) – 57

Carmelita Jeter (Olympic sprinter who was named the second-fastest woman of all time. She won gold, silver, and bronze medals at the 2012 London games.) – 35

Lola Glaudini (Dark-haired actress who had recurring roles on Criminal Minds and The Sopranos. Many came to know her for her supporting film roles in Blow and Invincible.) – 43

Greg Lake (Original house member on the hit MTV UK reality show Geordie Shore who only appeared on the first series of the show.) – 30

Julieta Venegas (Indie pop singer who has won a number of Latin Grammy Awards and who sang “Andar Conmigo.” She has played with a variety of artist, including Tijuana No!, a ska group.) – 44

Dwight Schultz (Actor who played the role of Lieutenant Reginald Barclay in Star Trek: The Next Generation, a popular science fiction series that starred Patrick Stewart.) – 67

Sabi (Former singer for The Bangz who released her own singles “Champagne” and “Where Do They Do That At?”) – 26

Ruben Santiago-Hudson (Tony Award-winning actor who wrote Lackawana Blues, an autobiographical play and he earned an Emmy nomination for his work.) – 58