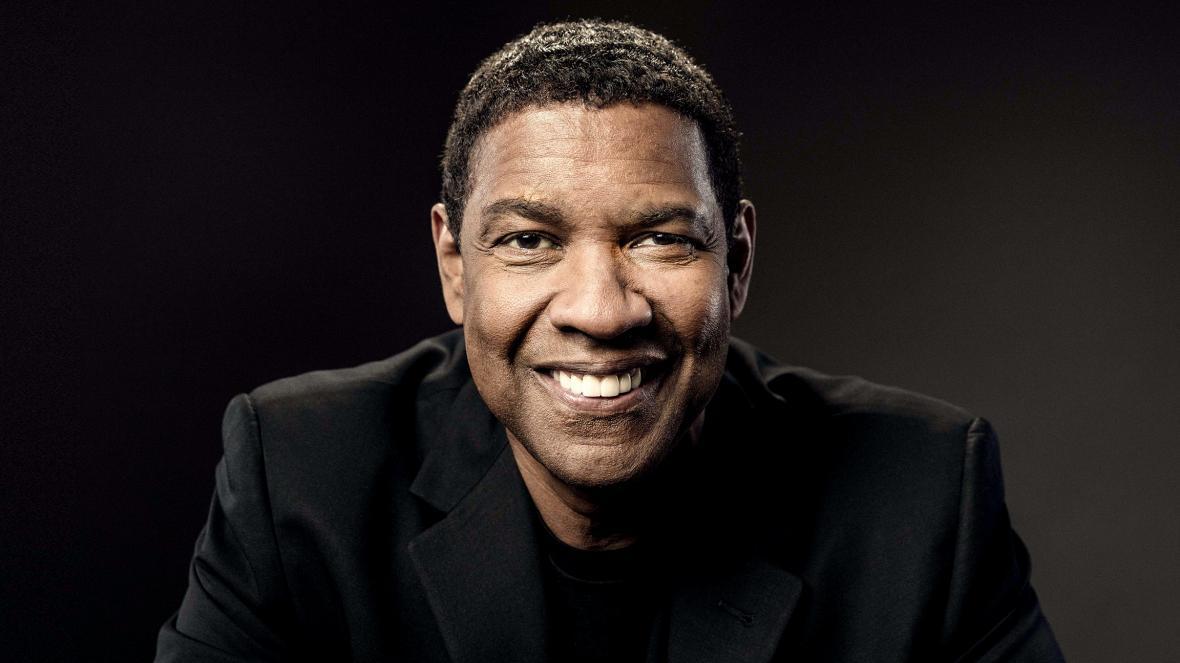 Denzel, Denzel, Denzel!  We always knew Denzel Washington is a great actor. From his roles in Cry Freedom, his television persona Dr. Philip Chandler on St. Elsewhere to Glory, The Hurricane, and Malcolm X, Washington is a feast for the eyes. Anyone who questions his acting abilities can look to the New York Times for validation.

The preeminent paper recently released a list of their 25 favourite film performers from the past 20 years. There were no formula for picking the list, and according to the paper, there was no debate about who was number one.

According to one critic, “Denzel Washington is beyond category: a screen titan who is also a subtle and sensitive craftsman, with serious old-school stage training and blazing movie-star presence.”

Another noted, “Washington likes playing goal-oriented characters and men who make a serious impression … He is Denzel Washington, after all, a star whose career — in its longevity and dominance — is a corrective and rebuke to the racist industry in which he works.”

Other prominent Black actors on the list include Alfre Woodard at number 17, Michael B. Jordan at number 15 and Viola Davis at number nine.