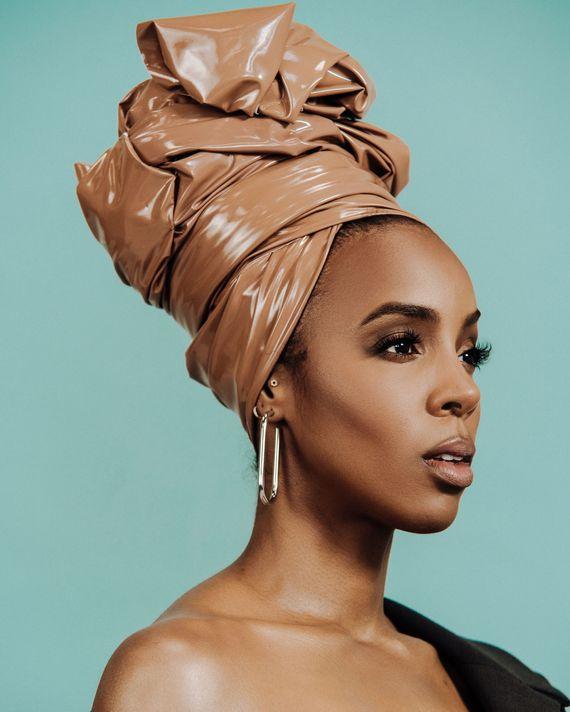 Kelly Rowland recently spoke to EBONY magazine about her single, “Hitman” which is part of the 2020 NFL Songs of the Season Series.

The former member of Destiny’s Child, who went solo in 2002, has earned four Grammy Awards, one Billboard Music Award, and two Soul Train Music Awards, along with  numerous nominations.

The NFL Songs of the Season Series incorporates the music of superstars and emerging recording artists of all genres into game broadcasts during the 2020 season. It was created as part of the NFL’s social justice initiative Inspire Change, which strives to reduce barriers to opportunity in areas such as education, economic advancement and police and community relations.  According to Rowland, “The NFL has been doing amazing work through their Inspire Change Initiative and when I was asked to participate in their Songs of the Season initiative I was excited to help bring awareness and help move all of us toward a more equal and just tomorrow.”