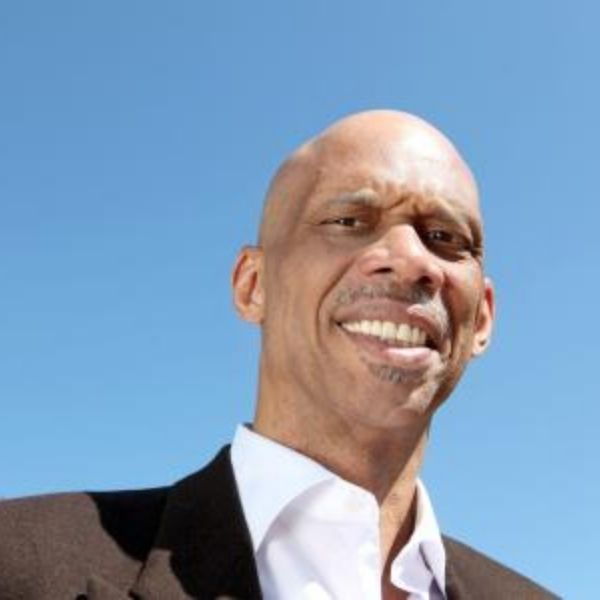 Kareem Abdul-Jabbar, the Los Angeles Lakers basketball great and social commentator, has written an article describing the inequality in the American health care system, and how it disproportionately hurts Black people.

In his article, “Black Lives Matter,” on WebMD, Abdul-Jabbar writes that while police brutality is the most visible and violent threat to the lives of Black people, the most damaging threat is the inequality in the U.S. health care system. He argues that the system ignores the fact that Blacks need medical services more than other Americans but receive the least amount. He notes that Blacks are at a higher risk for diabetes, heart problems, obesity, and cancer.

He realizes that being a celebrity, and an NBA legend, he has the financial means to good health care. He also has two sons in the medical field, who are always ready with free advice. But the majority of Black Americans are not as fortunate.