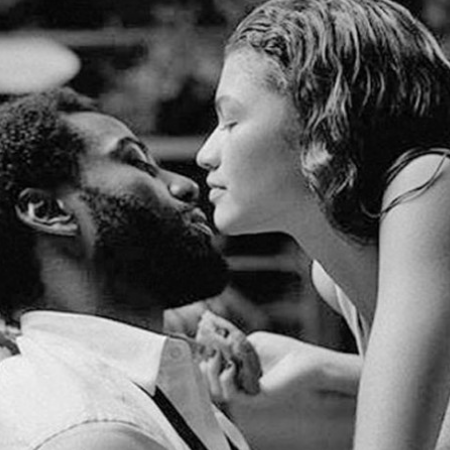 The film follows the lives of Malcolm, a filmmaker, and his girlfriend, Marie, over the course of one long dark night. Malcolm has just returned home following a movie premiere, full of hope for critical and financial success.

Shot during the COVID-19 pandemic, Levinson said he wanted the film to “speak to where we are right now, locked up, at home, in relationships, dealing with love and grievances, and the joy of all that.”

Levinson screened the film during the 2020 Toronto International Film Festival, and it was snapped up by Netflix for $30 million. His last feature film was 2018’s Assassination Nation.