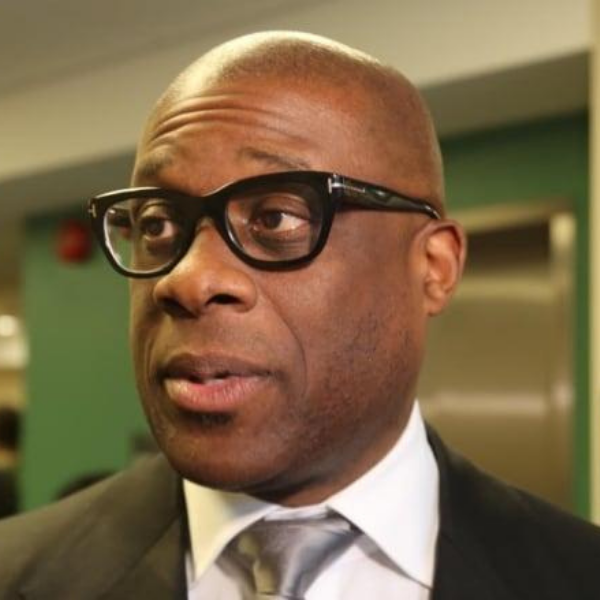 The Ontario Judicial Council has started a disciplinary hearing into allegations that Judge Donald McLeod committed perjury at a previous misconduct hearing into his involvement with the Federation of Black Canadians.

According to The Canadian Press, the Federation of Black Canadians “is a national, non-partisan, non-profit organization [created] to advance the social, economic, political and cultural interests of Canadians of African descent.” McLeod founded the organization in 2016.

In 2018, McLeod was accused of acting on behalf of the federation when he arranged or met with then-refugee minister, Ahmed Hussen to advocate on behalf of a Somali child refugee. That complaint was dismissed. McLeod gave evidence that he was no longer advocating for the child.

The current complaint alleges that McLeod’s evidence was not true.

The misconduct hearing before a four-person panel is scheduled to end on Dec. 23. The panel can decide to dismiss the complaint, issue a warning or reprimand to McLeod, or recommend his removal from the judicial bench. McLeod is the only Black judge in Peel Region.