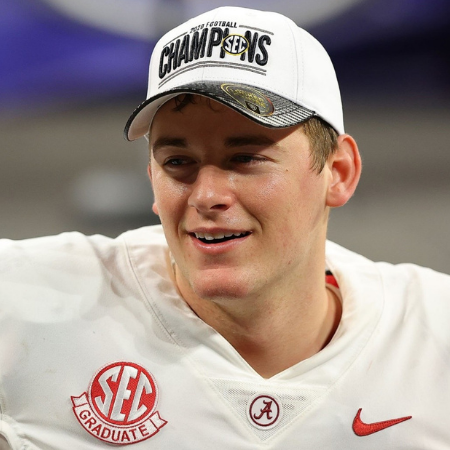 The bizarre NCAA season, shortened for some, and extended for others, comes to a triumphant end on Jan. 11, as No. 1 Alabama Crimson Tide and No. 3 Ohio State Buckeyes meet to determine who is the best in NCAA college football. Both teams went undefeated this season.

These two powerhouses have met before, but never with the College Football Playoff National Championship on the line. In 2014, Ohio State upset Alabama 42-35 in the Sugar Bowl before beating the Oregon Ducks the following week for the National Championship. This is the Buckeyes’ first trip back to the title game while the Crimson Tide won championships in 2015 and 2017.

In the Sugar Bowl on New Year’s Day, Ohio State played an almost perfect game to upset No. 2 Clemson Tigers 49-28. The teams were tied at 14 at the end of the first quarter before the Buckeyes’ offence came live to score 21 unanswered points in the second quarter. In the second half, Ohio State limited Clemson to two touchdowns.