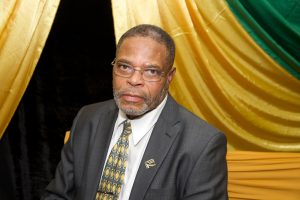 The Ontario government is investing $75.1 million over the

next three years to fight gun and gang violence in the

Intelligence, to prevent cross-border human trafficking and the

trafficking of drugs and guns, as well as a new Gun and Gang

Mobile Prosecution Unit that will “prosecute major gun and

gang cases from the moment charges are laid in priority

regions across the province.”

None of the new funding appears to be going to community

outreach or grassroots organizations working to address the

root cause of guns and gangs in the province.

Gilliam says the Ford government should be focusing on

preventative measures to tackle gun violence in the city.