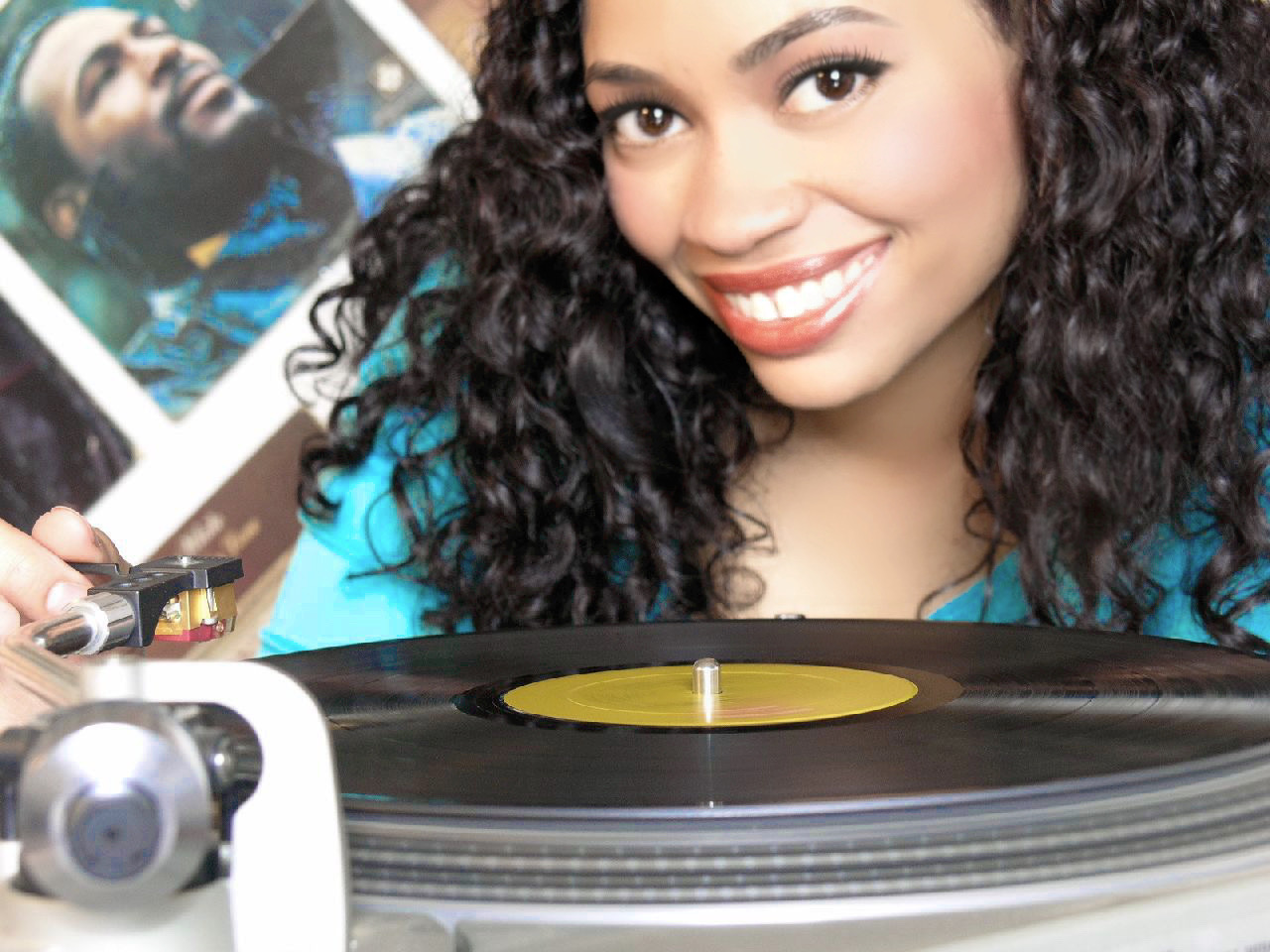 Geena Lee began her radio career at age 17, starting at CHRY 105.5FM, then FLOW93.5FM, where she became a household name as the host of top-rated late night show The Love Zone with Geena Lee. With a bachelor’s degree in radio and television arts, Geena has held various positions in radio broadcasting, from on-air personality/DJ to music director and technical audio production manager.

Geena has also taken her talents across the globe to Taiwan, where for two years she was the only female on-air personality/DJ on the country’s only English music radio station, ICRT FM. While there, Geena wrote articles and produced digital audio stories for All Plus, an English-learning magazine with an international readership. Upon her return to Toronto, Geena continued in print journalism, writing for the Black Canadian lifestyle publication, Sway Magazine, while also establishing herself as a voice actor, media arts instructor and youth worker.

A practicing mental health counsellor with a master’s degree in counselling psychology, Geena values the importance of going beneath the surface where emotions run deep, and what better portal to our inner world than music? Geena describes music as her “first love”, and views it as “a sacred conduit that connects hearts, soothes the soul, and transcends differences”. Putting a twist on the popular Bob Marley lyric, Geena says, “one good thing about music, when it hits you, it heals your pain”.