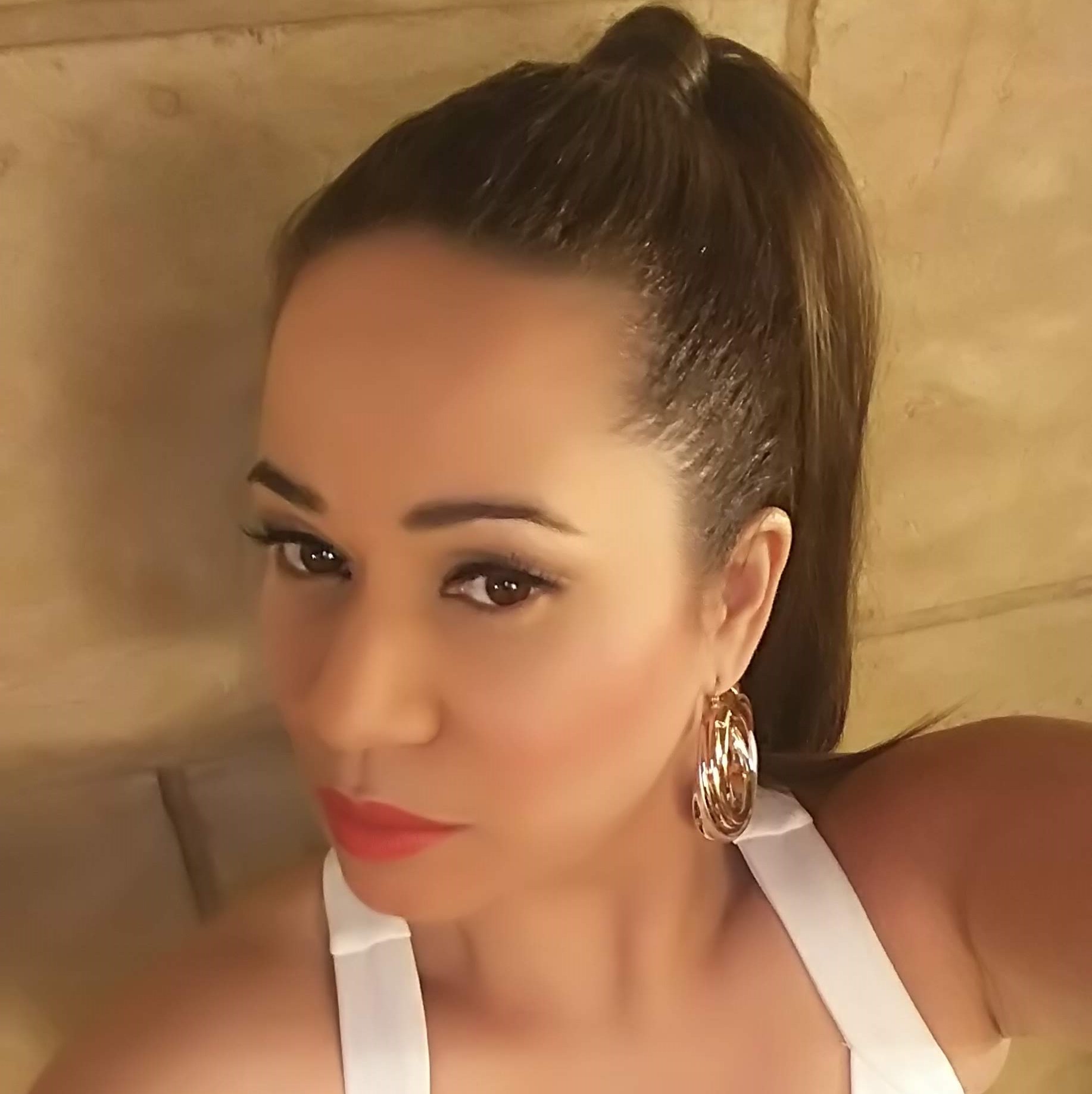 Tanya Mullings is a Multi award winning singer, songwriter Walk Of Fame Inductee, 6x Juno Award Nominee & a pioneer of Reggae Music in Canada she has been in the Entertainment industry for over 3 decades as a Performer, Artist Management, Promoter, Public Relations, & has been on Community Radio Co-Hosting CHRY 105.5FM Rebel Vibez.

In May 2020 Tanya also joined the Barnburner TV Network/H.E.R. Network/Fired Up Network for her very own TV Show “The Tanya Mullings Show” which airs Sunday’s 8pm – 9pm EST.

She was nominated 6 times for the prestigious Juno Awards and was presented with the Citizens Award for the Arts by the City of Brampton in Ontario.