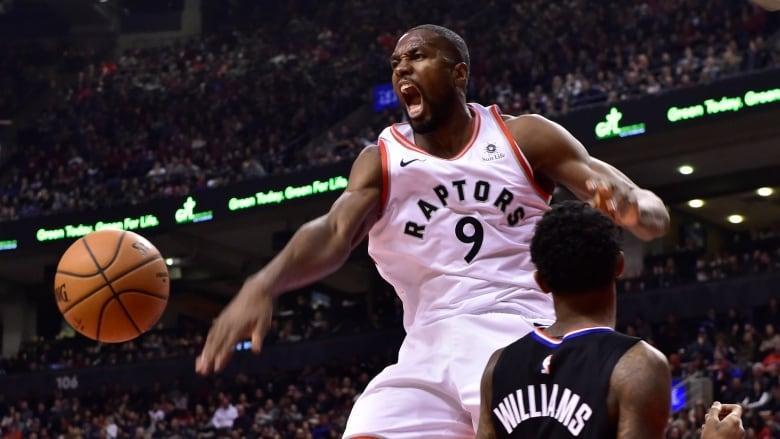 Ibaka thanked Toronto and Canada in an Instagram post saying, “the love I have received on this journey I will never forget. I’ve had great teammates, front office and staff next to me. And of course, a fan base that is second to none.”

The Raptors re-signed Fred VanVleet to a four-year, $85 million contract, which is a good reward for the guard who went from an undrafted free agent to a NBA champion.

The Raptors opened some space under the salary cap and look poised to pick up some free agents this off-season.