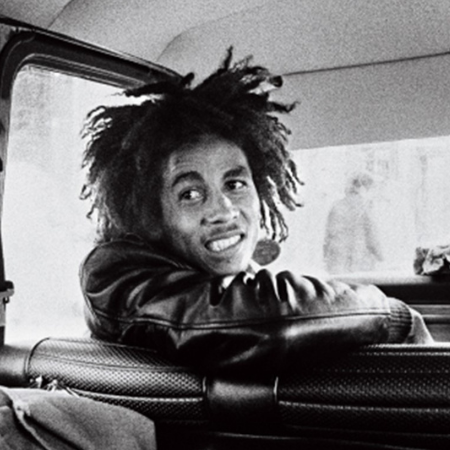 Bob Marley would definitely not approve. During the riot on at the U.S. Capital on Jan. 6, pro-Trump supporters blasted the Bob Marley and the Wailers hit, Three Little Birds, and sang along. Many of them sang out of tune.

USA Today journalist Christal Hayes shared a video over social media that showed the rioters singing, “every little thing is gonna be alright,” outside the Capitol building where President-elect Joe Biden will be inaugurated on Jan. 20.

The rioters also sang along to Marley’s timeless anthem, One Love. Outrage was expressed by many on social media, who believed that the message of Marley’s music was in direct opposition to the anger and hatred of the Trump rebels who attempted to delay Biden’s confirmation.

One message on social media commented on the contrast between Marley’s politics and the Trump supporters. “A black, non-Christian, non-American who loved weed doesn’t seem to fit here.”

Another user echoed, “Get that song out of your mouths this instant. Oh my soul the RAGE I feel right now.”