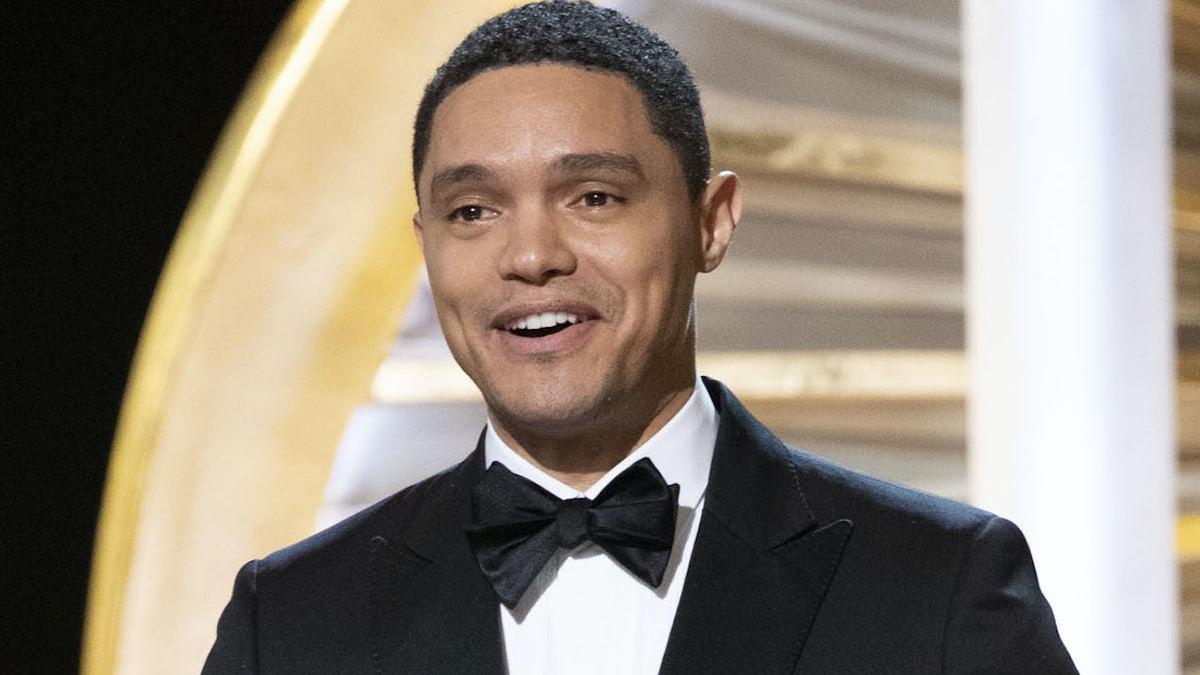 Trevor Noah fans mark your calendars! The comedian and host of “The Daily Show” was recently announced as the host of the 2021 Grammy Awards. It will be Noah’s first time hosting the awards, which will be held on January 31, 2021.

Earlier this year, Noah competed for his first Grammy Award: The 36-year-old Emmy winner was nominated for best comedy album with “Son of Patricia,” but lost to Dave Chappelle.

“Despite the fact that I am extremely disappointed that the GRAMMYs have refused to have me sing or be nominated for best pop album, I am thrilled to be hosting this auspicious event,” Noah said in a statement.

“I think as a one-time GRAMMY nominee, I am the best person to provide a shoulder to all the amazing artists who do not win on the night because I too know the pain of not winning the