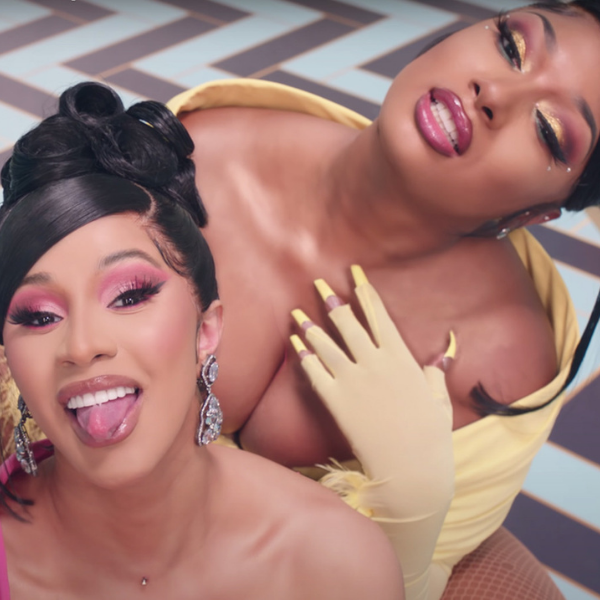 Cardi B came under fire this week for sheltering her daughter Kulture from listening to the explicit lyrics of her WAP song.

The rapper was dancing to the uncensored version of WAP when she quickly stopped the track after her daughter entered the room. Critics took to social media by storm claiming that Cardi B was a “hypocrite” for creating a highly provocative song that her daughter cannot listen to but “everybody else’s daughter can.” One critic lambasted both Cardi B and Megan Thee Stallion saying how shameful it was for the next generation of girls who see these female rappers as their role models. The backlash condemned the artists and the lyrics in the track to the point where Cardi B responded passionately saying, “I don’t make music for kids, I make music for adults. Parents are responsible for what their children listen to or see. I’m a very sexual person but not around my child, just like every other parent should be.” She added that there are moms who are strippers, they twerk all night, but they do not do it around their kids, and made it clear that there was no debate.

The controversial song was released on August 7, 2020, and is driven by the 1993 Baltimore club single, “Whores in this House.” The song topped the charts and broke the records for the largest opening of a song in US History. It debuted on top of Billboard Digital song sales, streaming songs, Hot Rap Songs and the Hot R&B songs chart. The song gave Cardi B four number-one singles in the United States, making her the first female rapper with the most number-one singles in Hot 100 history.

By now patrons know what WAP stands for and although highly provocative in sexual content, critics must also be aware that the video is rated R under the Parental Advisory Label (PAL). According to the New York Times, the song is elaborately censored, inventing a clean version, and using replacement words such as “wet ‘n’ gushy” instead of WAP. The music industry does take responsibility to help parents determine what is appropriate for their children under the Parent Advisory program, and once the release receives a PAL mark, it means that there is explicit content. The New York Times added that in an age of rampant vulgarity, the dirty little secret is to bowdlerize the pop songs by hiding the true meaning of the lyrics, and protect children from listening to the raw original. As for Cardi B protecting Kulture from uncensored lyrics, Oh well! Damned if you do, damned if you don’t!