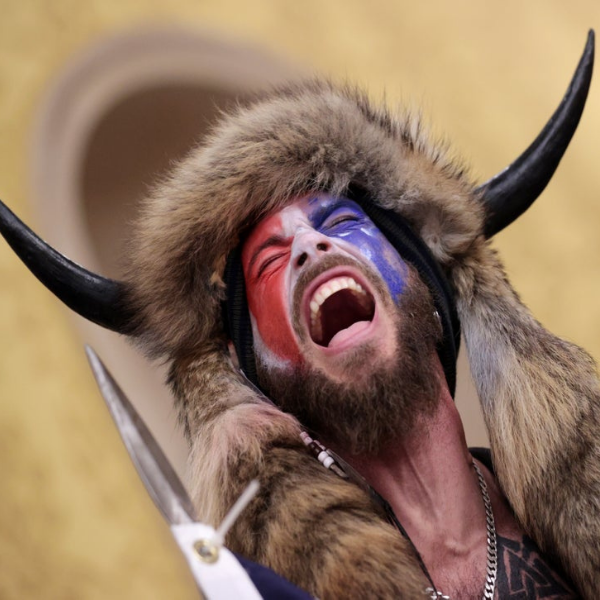 World Leaders react to the appalling images projected to the world, of Far-right insurrectionists who swarmed the venerable meeting place of the US Legislature in Washington DC. European Leaders, Nato Allies and heads of State worldwide, watched the violence that unfurled and aired their responses on television, radio, and all social media platforms. The US commander in chief also had his own response to the rioters saying:

“I know your pain. I know you’re hurt.

We had an election that was stolen from us.

It was a landslide election, and everyone knows it,

especially the other side. We have to have peace.

So, go home. We love you. You’re very special.”

The inciteful response was quickly denied from public view, and the President was blocked from Twitter and Facebook for 24 hours. According to the Times, the account will remain locked if the tweets are not removed. Amidst the chaos and reprehensible events on Capitol Hill, world leaders chimed in to express their shock and dismay at the violent protesters. From strong condemnations to well wishes for a peaceful transition of power, the cries of the leaders were swift and intense:

Canada- Justin Trudeau: “Canadians are deeply disturbed and saddened by the attack on democracy in the United States, our closest ally and neighbour. Violence will never succeed in overruling the will of the people. Democracy must be upheld.”

UK- PM Boris Johnson: “Disgraceful scenes in U.S. Congress. The US stands for democracy around the world and it is now vital that there should be a peaceful and orderly transfer of power.”

EU President Charles Michel: “The US Congress is a temple of democracy. To witness tonight’s scenes is a shock. We trust the US to ensure a peaceful transfer of power to Joe Biden”

Italy- PM Guiseppe Conte: “Violence is incompatible with the exercise of political rights and democratic freedoms.”

US – George W. Bush: “Sickening, Heartbreaking…This is how election results are disputed in a Banana Republic.”

Germany- Minister Heiko Maas: “Trump and his supporters should finally accept the decision of the American voters.”

European Parliament- David Sassoli: “Deeply concerning scenes from the US Capitol, votes must be respected”